The Devenys seemed like a perfect family. Dick and JoAnn were gainfully employed and lived on the shores of Lake Minnetonka, Minnesota, with their two healthy boys. But on July 13th, 1991, they found out that tragedies don’t only happen to other people. When Billy, a mischievous eighteen-month-old, slid open the door and ran out of the house, the family’s destiny was changed forever.

When Bluebirds Fly: Losing a Child, Living With Hope begins with a riveting account of the Devenys’ journey to their son’s deathbed, including actual testimonials from the first responders involved in Billy’s rescue attempt. The story unfolds as an in-depth and informative account from both mother’s and father’s perspectives, and also shares the adversities that often come with a tragedy: alcoholism, gambling addictions, panic attacks, bankruptcy, Tourettes, and the loss and rediscovery of faith. Be inspired. 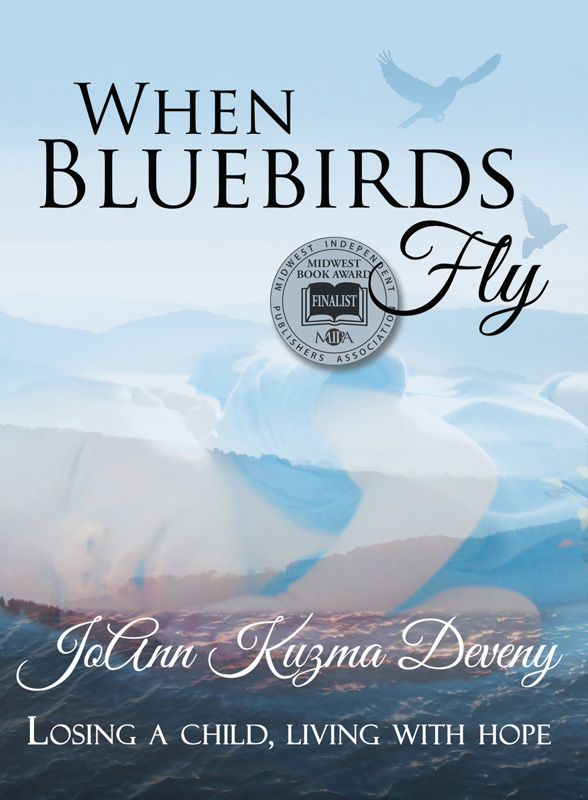 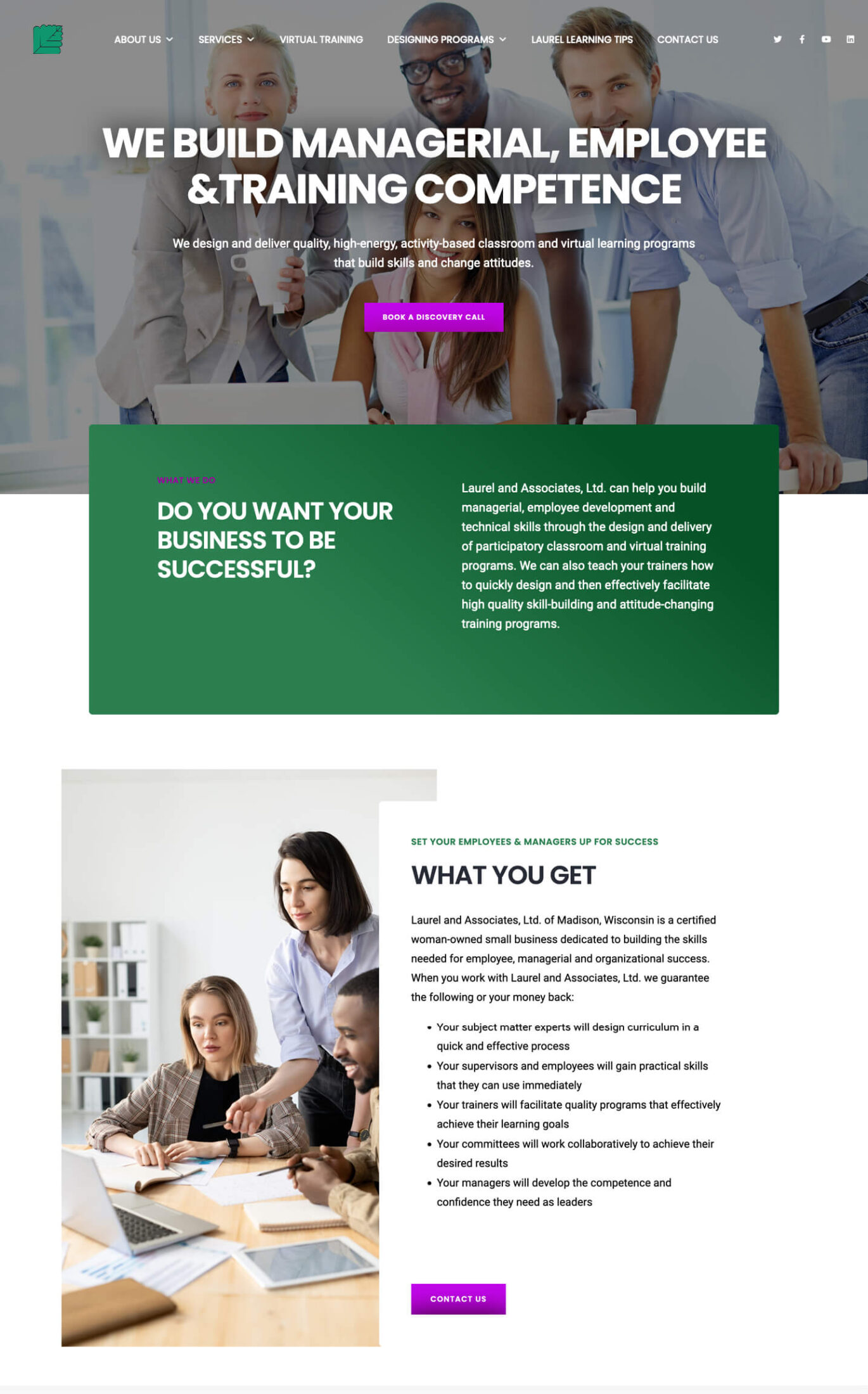 Laurel and Associates, Ltd. of Madison, Wisconsin, is a certified woman-owned business dedicated to the design and delivery of participant-based classroom training programs that build 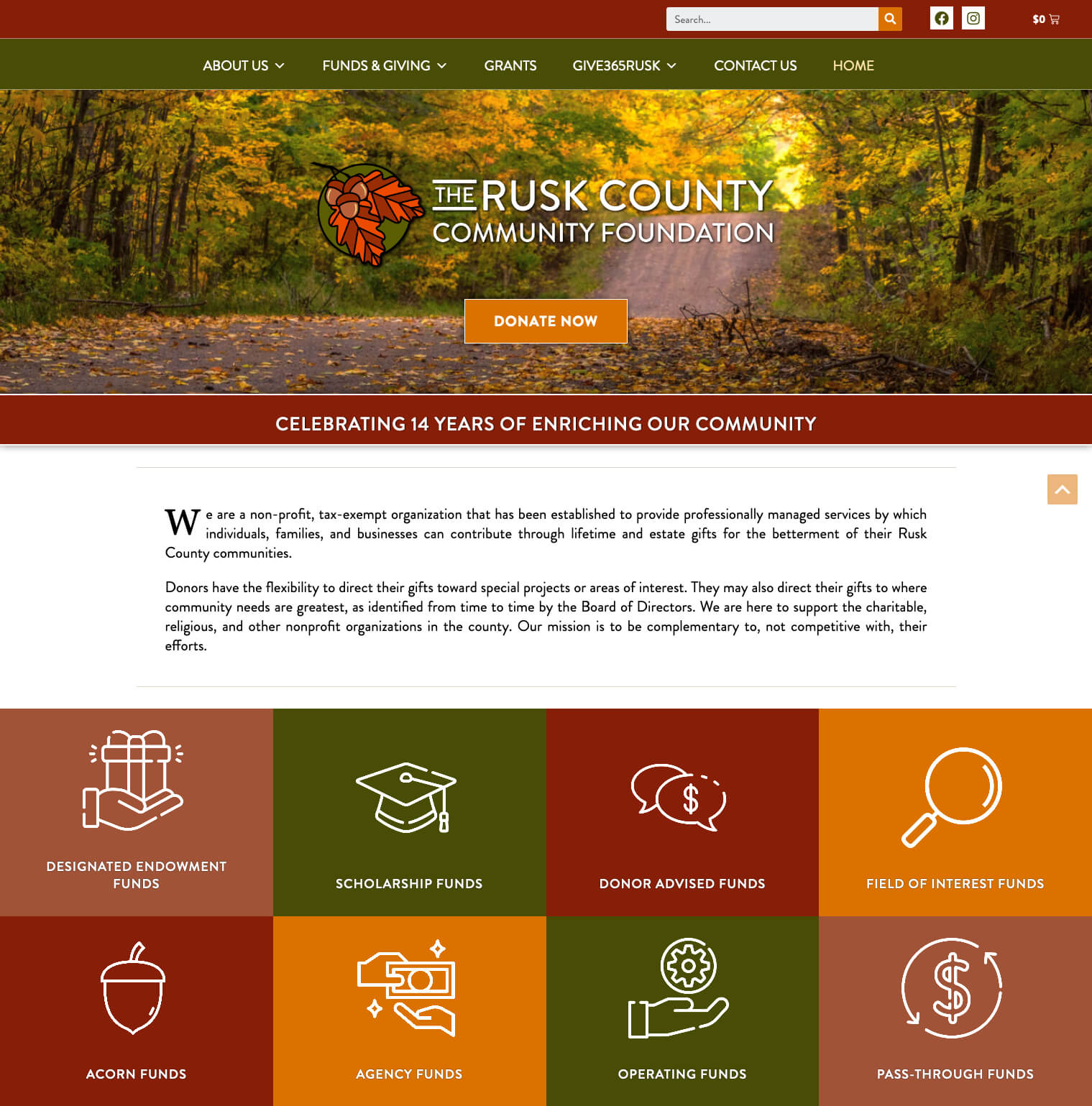 We are a non-profit, tax-exempt organization that has been established to provide professionally managed services by which individuals, families, and businesses can contribute through lifetime 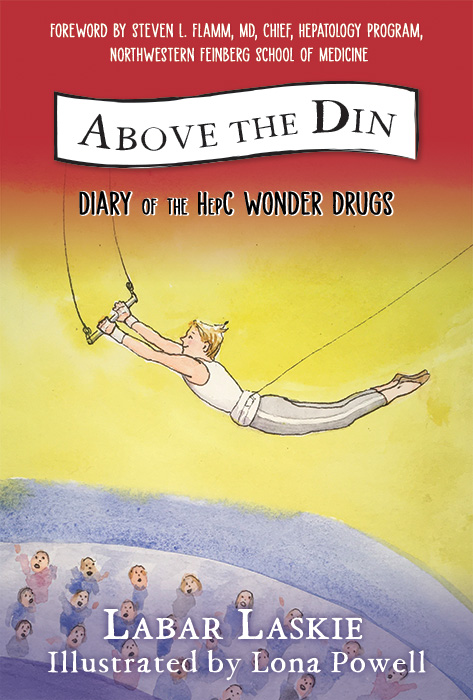 “Above the Din” Book Cover