“Never Give Up” is the true story of 12 year old Billy Spahn, a happy, athletic, energetic kid from Sun Prairie, Wisconsin. Going up to his family’s cottage was always the highlight of his summer. On July 3, 1975, Billy dove into the lake and broke his neck. His family was told he was a quadriplegic and he should be put in a nursing home. His family never accepted that prognosis and they never told Billy that he wouldn’t walk again.

This is the story of one child’s strength and determination to retrain his body and get his life back.

Bill Spahn became a successful businessman, in addition to having his own fishing show. He retired at the age of 45, a multi-millionaire. 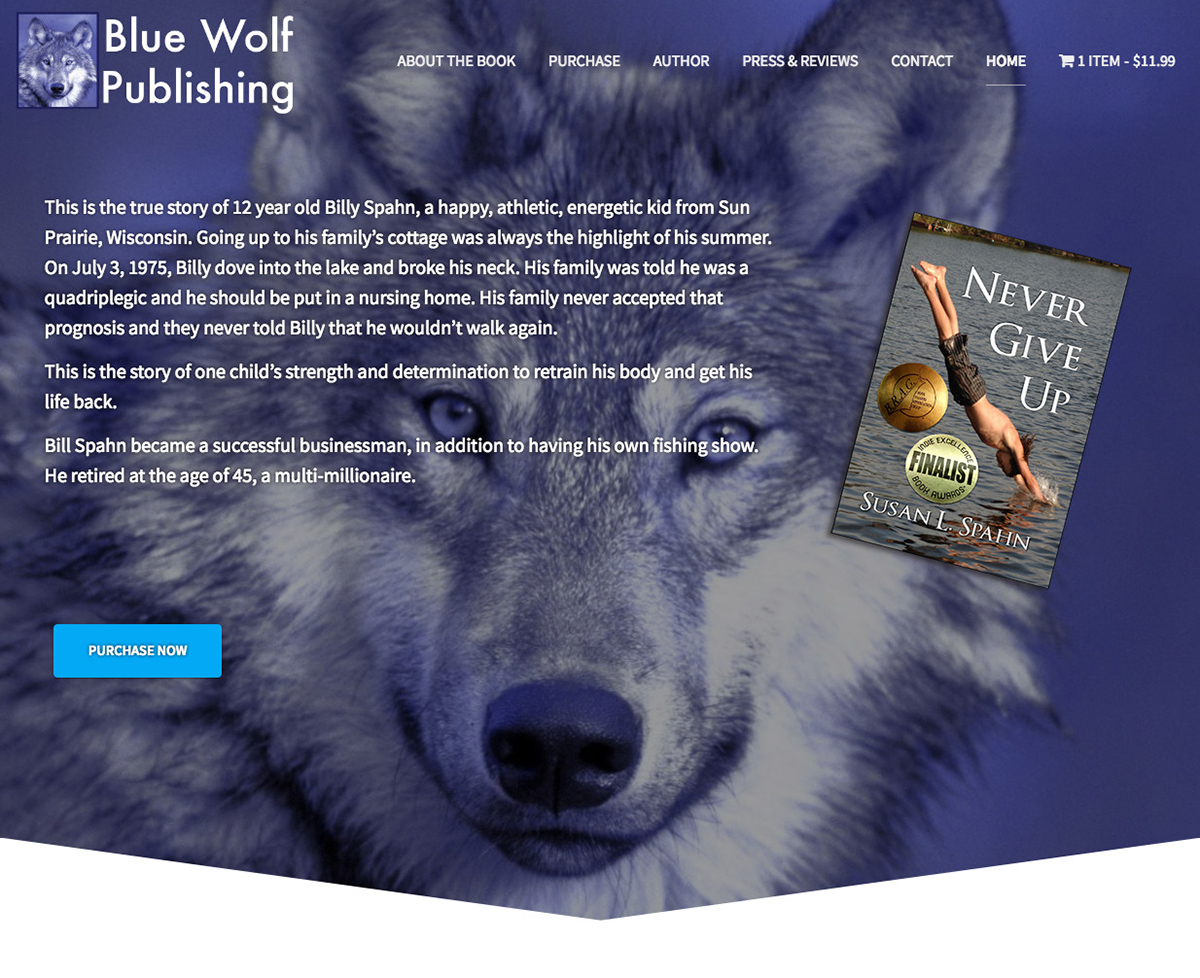 Hernzebekana: Her Language of Love

Hernzebekana! Her Language of Love Three months after the birth of her first daughter, Becki Lawton suffered a severe hemorrhagic stroke when an arteriovenous malformation 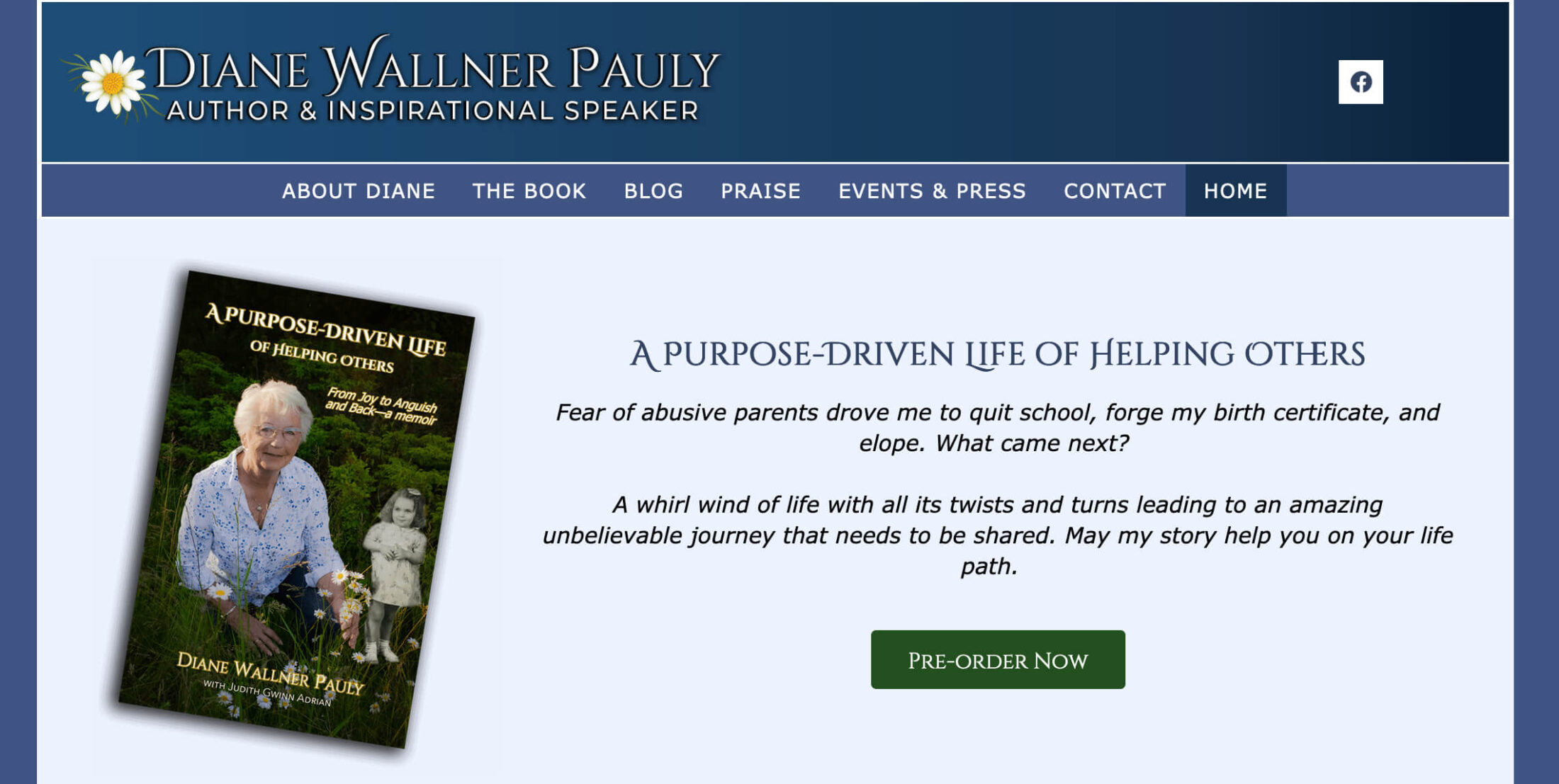 A Purpose-Driven Life of Helping Others Fear of abusive parents drove me to quit school, forge my birth certificate, and elope. What came next?  A whirl

It is nighttime in Door County, Wisconsin. The crickets and frogs begin their nightly serenade, and the great horned owl soon joins in. Those sounds